BTC at the Official Day of the City of Sarajevo 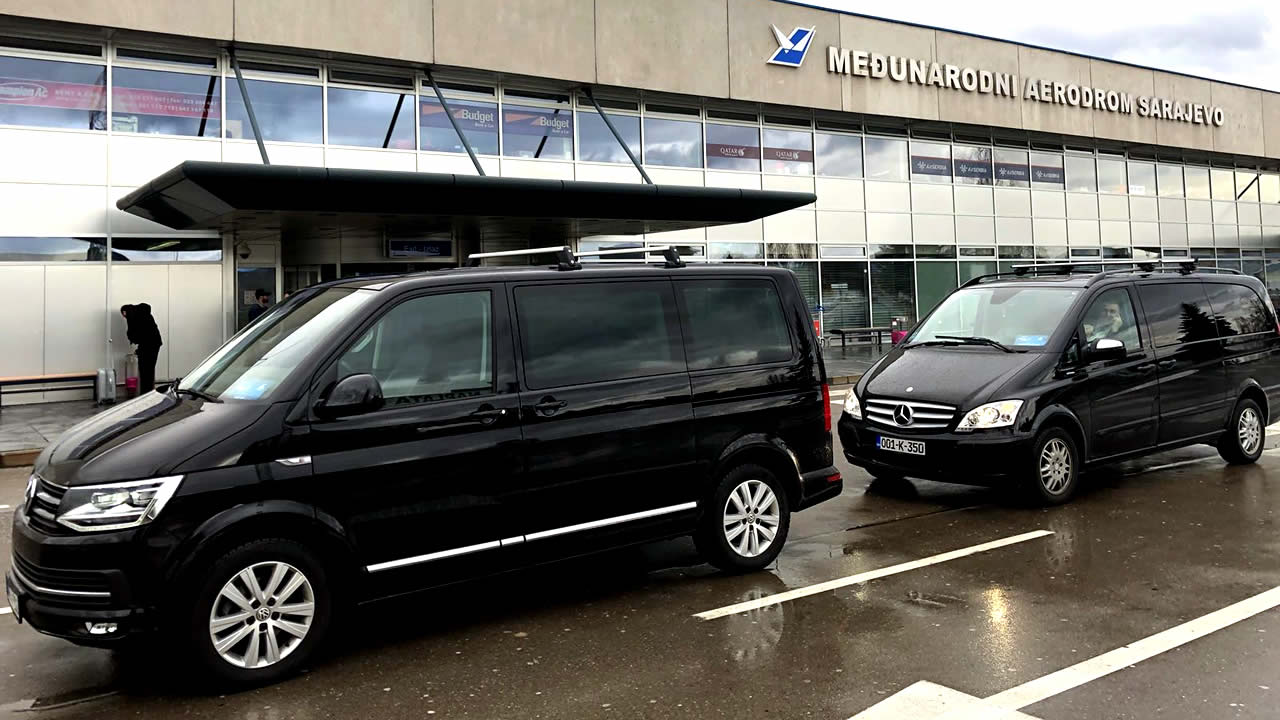 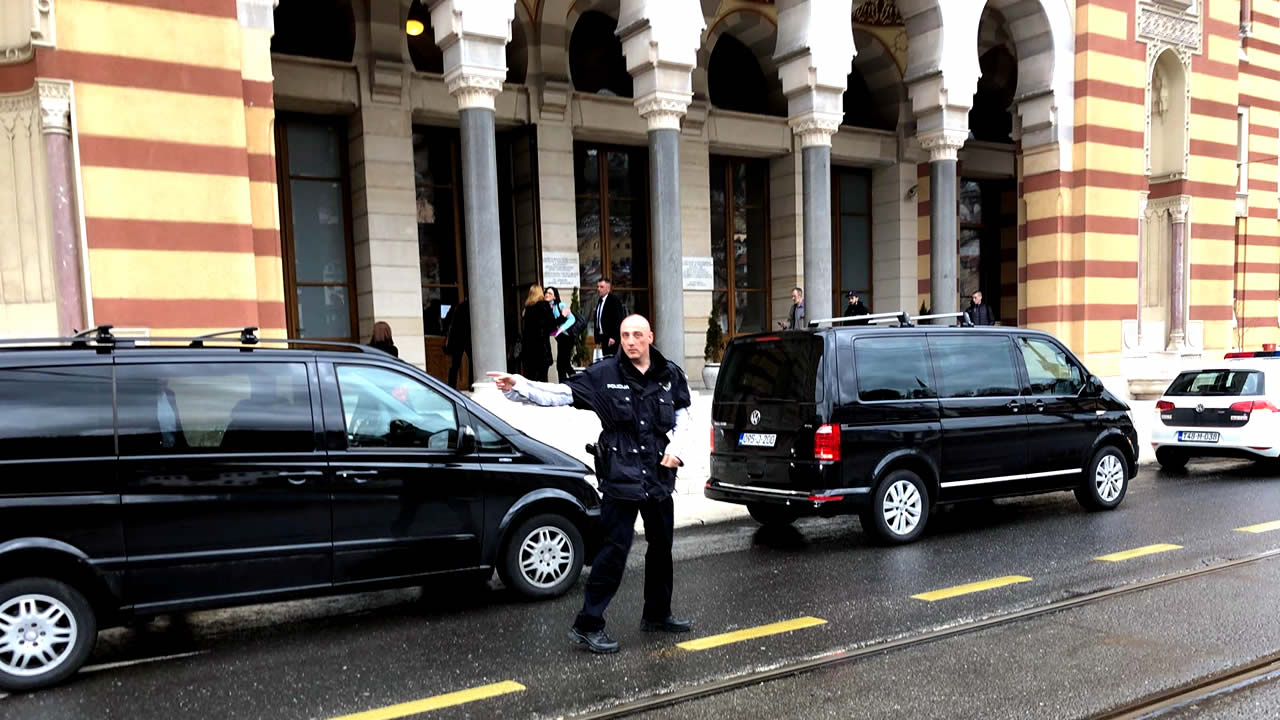 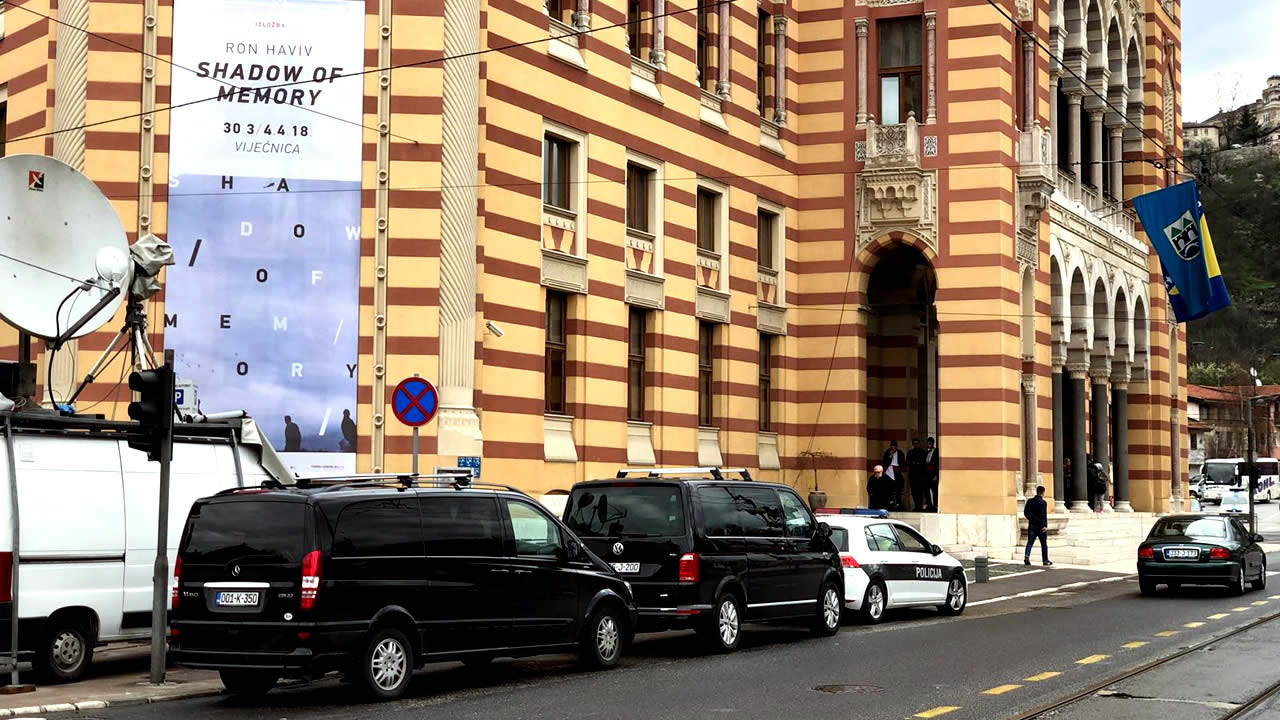 BTC had the opportunity to cater with its exclusive limousine service the Day of the City of Sarajevo.

The delegation of all levels of government, veterans’ associations, fellow citizens and representatives of friendly cities in Sarajevo marking April 6th Day of the City of Sarajevo and the Day of Liberation of Fascism, as well as the beginning of the siege in 1992, visited Kovača cemeteries and several memorials and city cemeteries as well as memorial park Vraca.

Delegations first laid flowers in front of the memorial “Vječna Vatra” (Eternal Flame), and then in front of the common memorial to the fighters of the RBiH Army at Kovačica’s Sheehida Cemetery and to the crown of the first president of the Presidency of the RBiH and the Supreme Commander of the Army of the RBiH, Alija Izetbegović. After that, the flowers were laid in the Great Park at the Memorial to the killed children of the besieged Sarajevo 1992-1995. and on the deathbed of the killed policemen.

BTC was there during all of those and we offered our services throughout chauffeuring all attendees and providing the best comfort they could have all the way from luxury and vip to mass transportation.